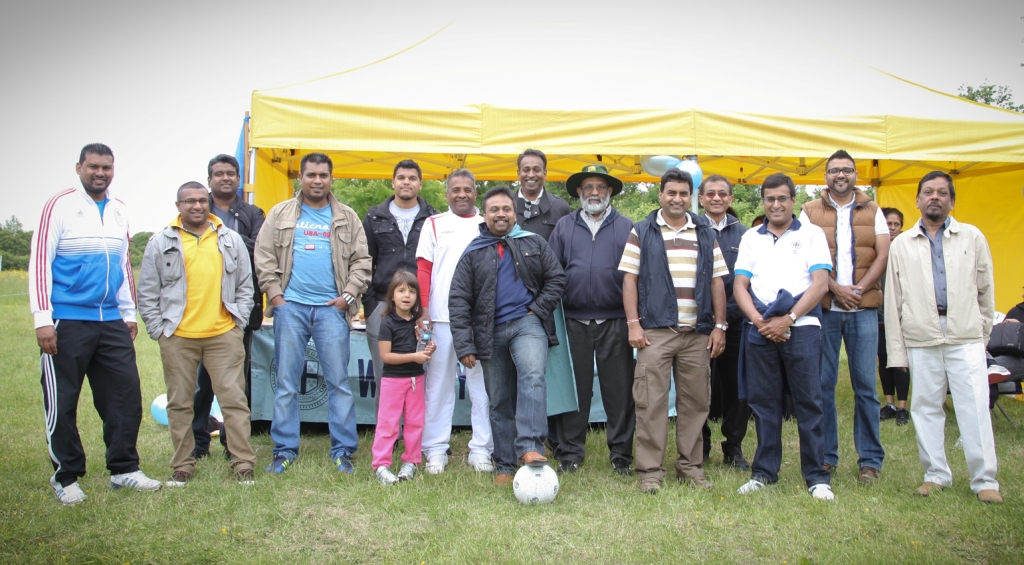 Wesley College Old Boys Union (UK), building on the success of year 2012 under the leadership of the President Nalin Perera, had decided at our first executive committee meeting to initiate a feed the homeless project for the year 2013. The objective was to help the homeless and to encourage greater participation of the old Wesleyites in the UK in our activities. The project was coordinated by Tyrone Namasivayam (Secretary), Gaz Hameed (Treasurer) and was well supported by Azahim Mohamed, Janakan Solomons, Paul David, M I M Lahir and all other committee members.

The event was held on Sunday the 5th of May at St Pius the 10th Catholic Church, Ladbrook Grove, London. The event started with a mass and was followed by the Wesley College OBU (UK) members serving 104 homeless people with a hot Sunday roast, finished by afternoon tea.

It was a very successful event and based on the wonderful experience and the feedback received from the Church and other participants, the committee decided to endorse this as an annual event and also to execute the same project for the second time during the Christmas period.

The executive committee of the Wesley College OBU (UK) was privileged for the opportunity given and wish to thank everyone who assisted in every way for the success of this event.

Wesley College, Colombo over the years has stood for the freedom of the human spirit, brother hood of man and the community of all her sons; to whatever race or religion they may belong.

Recieve our latest news straight to your inbox

Made with ♥ by creativepulseweb.com © 2019 Wesley OBU UK All rights reserved.